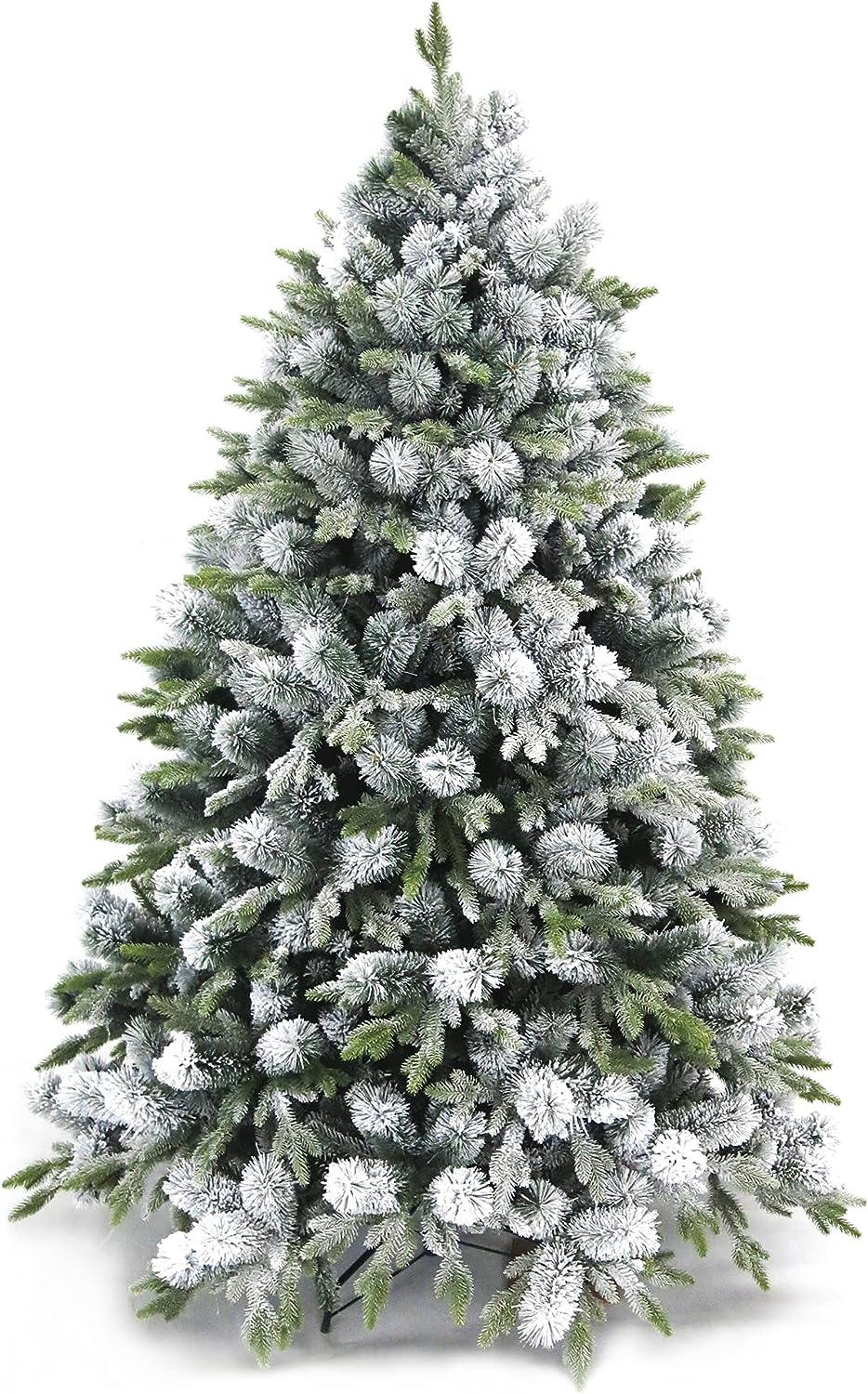 This Christmas tree will enchant you and your family!
Every detail of our artificial Christmas trees is made in loving, laborious handwork.
Invite your family to shorten the time and spend a peaceful time together. Artificial Christmas Trees are designed to be easy to assemble and dismantle in a matter of minutes. Aligning the branches and decorating the tree takes a total of about 30-45 minutes.